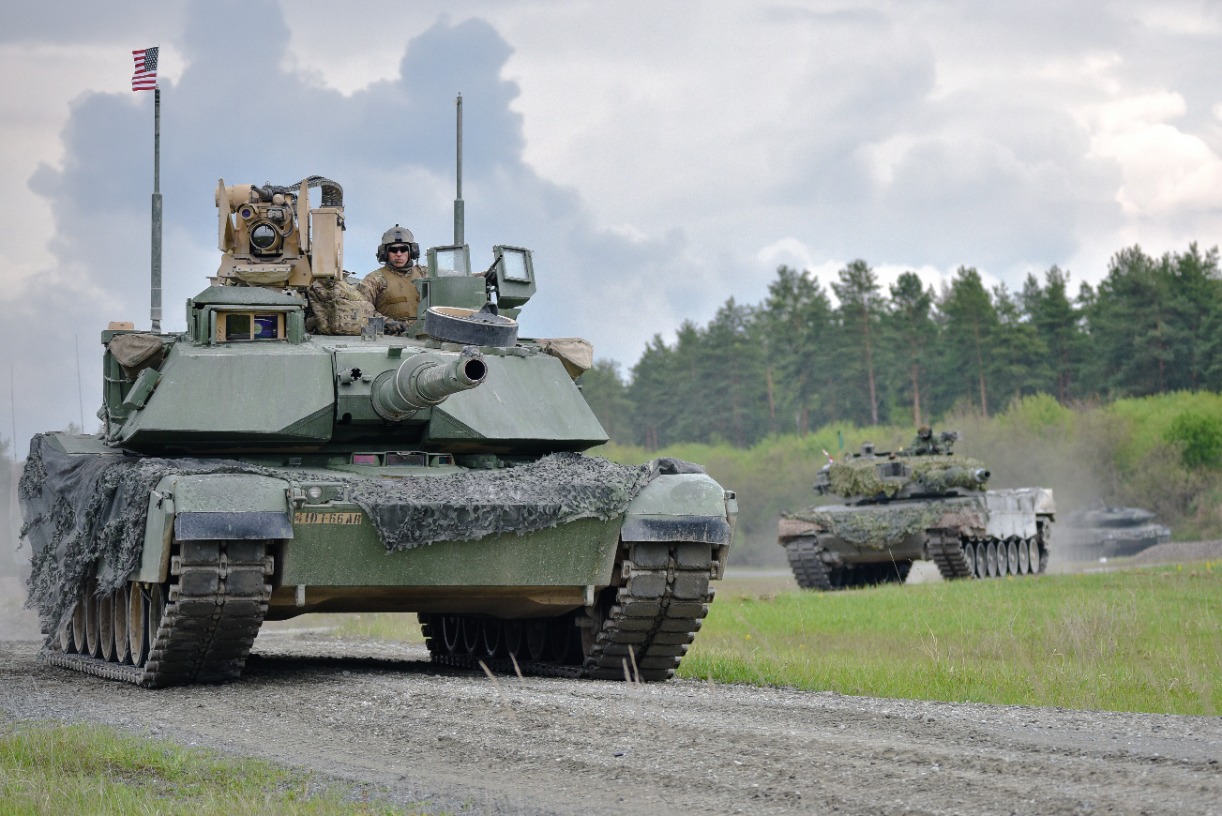 Age of machines: US military tests AI to win the future

As rapid advances in artificial intelligence (AI) continue to reshape the future of warfare, some wonder if there are limits to its capability compared to human intelligence.

Scientists at the US Army Research Laboratory (ARL) continue to explore this question, pointing out that the limits of AI are only beginning to emerge and are expected to produce new, unforeseen breakthroughs in the years to come. Basically, the fundamental structure of how AI works is analogous to the biological processing associated with mammalian visual nerves. The processes by which electrical signals and impulses are transmitted through the mammalian brain mirror or conceptually align with how AI works, senior ARL scientists explained. This means that a fundamental interpretive paradigm can be established, but also that scientists are only beginning to scratch the surface of possibilities when it comes to the kinds of performance characteristics that AI might be able to replicate or even surpass.

For example, could an advanced computer with artificial intelligence be able to distinguish a dance “ball” from a soccer “ball” in a sentence by analyzing surrounding words to determine its context? This is precisely the type of task that AI is performing, essentially developing an ability to identify, organize and integrate new incoming data not previously associated with its database.

“If you have millions and millions of data samples, well, you need a lot of effort to label them. So that’s one of the reasons why this kind of solution training AI doesn’t scale the best, does it? Because you need a lot of human effort to label that data. Here we take a different approach where we try to reduce the amount of data it needs because we’re not trying to learn everything in advance. We’re trying to make it learn the tasks that we want to do on the fly by just interacting with us,” Waytowich said.

Building on this premise, industrial and military developers are looking for ways in which AI-enabled machines can help perceive, understand and organize more subjective phenomena such as intuition, personality, temperament, reasoning , speech and other factors that inform human decision making. manufacturing. The ineffable mix of variables informing human thought and decision-making is hard enough to replicate, but perhaps recognizing speech patterns, story behavior, or other influencers in relation to each other , machines can illuminate subjective cognitive processes. Are there ways for machines to learn to “tag” data on their own? This is precisely what seems to be the aim of the initiatives of the ARL. Their discoveries related to machine learning could lead to autonomous weapon platforms that can react quickly and adapt in real time to unforeseen developments with precision.

“If there’s a new task you want, we want the AI ​​to be able to know and understand what to do in those new situations. But you know, AI isn’t quite there yet. Right? It’s fragile, it requires a lot of data… and most of the time, a team of engineers and computer scientists somewhere behind the scenes make sure it doesn’t fail. What we want is to push that until we can adapt it to the edge and the soldier is able to adapt that AI in the field,” Waytowich said.

Kris Osborn is the Defense Editor for the National Interest. Osborn previously served at the Pentagon as a highly trained expert with the Office of the Assistant Secretary of the Army – Acquisition, Logistics and Technology. Osborn also worked as an on-air military anchor and specialist on national television networks. He has appeared as a guest military pundit on Fox News, MSNBC, The Military Channel, and The History Channel. He also holds an MA in Comparative Literature from Columbia University.